Bethesda typically has a modest slate of upcoming games – but that all changes this year with four brand new triple-A releases.

The publisher has told MCV that it has carefully spaced out the releases of Brink, Hunted: The Demon’s Forge, Rage and The Elder Scrolls V: Skyrim, all due before Christmas.

As a company we’ve taken the necessary steps within 2009 and 2010 to make sure we’re ready to bring four triple-A titles to market in 2011,” said European marketing and PR director Sarah Seaby.

We’re very confident in all of these titles as each one offers its own quality gaming experience.”

The action kicks off with the Splash Damage-developed Brink on May 20th, a sci-fi adventure, followed by Hunted: The Demon’s Forge, a fantasy game by inXile Entertainment due for release on June 3rd.

All four titles will be released for Xbox 360, PS3 and PC. 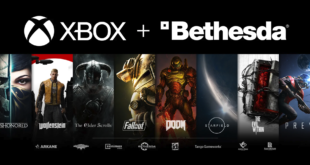 SEC and the European Commission approve of Microsoft’s ZeniMax acquisition 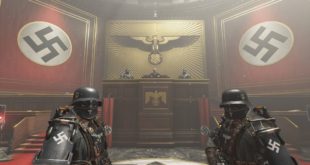