Grand Theft Auto V will generate $1bn in revenue within a month of its launch, analyst firm Baird Equity Research has claimed.

By comparison, GTA IV made $900m during its first month, shipping roughly 3.6m units on day one and making $500m in its first week. Through to the end of March 2014 Baird predicts GTA V shipments of 20m units and $1.5bn in sales.

As impressive as all these numbers sound, that would mean GTA V would actually fall short of the record-breaking performance posted by Call of Duty: Black Ops II. 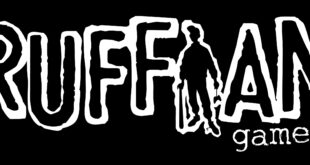 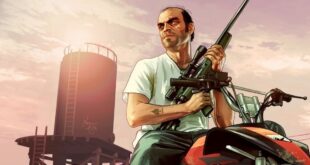 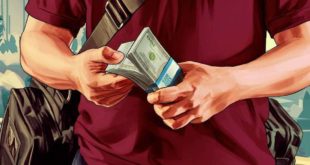