5th Cell’s Fig crowdfuding project Anchors in the Drift has fallen short of meeting its funding goal of half-million dollar goal by nearly $400,000.

Polygon reports on Fig’s first failure, having recently spoken with the new crowdfunding platform’s CEO Justin Bailey on what occurs when a campaign doesn’t meet its target.

"If the campaign doesn’t reach its goal, then no money will be transferred to 5th Cell,” Bailey said.

"Crowdfunding exists so that creators can take more creative risk than a traditional publisher would let them and get a signal directly from their fans. Sometimes the signal is that fans have always wanted this, sometimes for a variety of reasons it does not resonate. This is going to be the outcome sometimes, and that’s ok. The market, which is made up of fans, ultimately decides successes and failures.

What’s not ok with fans is the idea of setting a fundraising goal that you hit, only to find out it’s some massive subset of the budget you knew you needed to deliver the game." 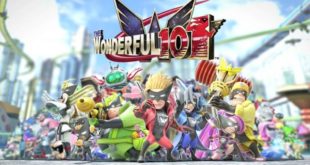 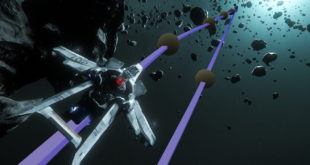 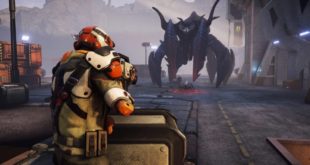