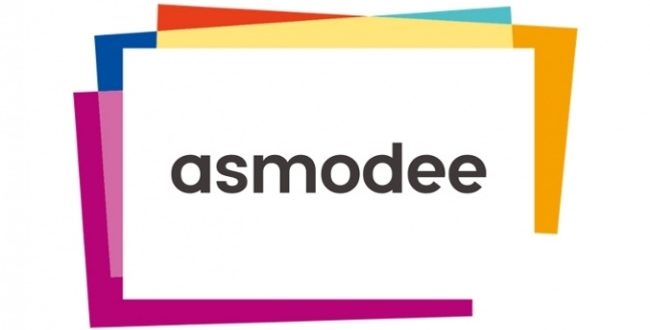 Asmodee has announced it is opening up its catalogue of intellectual properties to partner with other companies “in the interactive games market”.

The decision comes following the closure of its own development studio, Fantasy Flight Interactive, earlier this month.

“Tapping into Asmodee’s diverse portfolio of brands and IPs […] this move will see new interactive entertainment titles powered by the global boardgame leader,” the company said. “With more than 250 Asmodee games and IPs in the company catalogue, there are many exciting new opportunities for developers and publishers in the interactive games market.”

“Asmodee has established a world-leading platform for developing and publishing authentic and compelling digital versions of the best board and card games,” said Nicolas Godement, Asmodee Digital’s COO. “Now, while we can’t wait to disclose some of the exciting titles we have been working on, and to sign new ones, we also look forward to working with the experienced licensing team at Asmodee Entertainment to further expand the range of interactive games based on our sterling array of Asmodee properties.”

Developers looking to partner with Asmodee for publishing should contact Asmodee Digital – a fully owned subsidiary of the Asmodee Group that is an international publisher and distributor of digital board games – whilst developers and publishers who wish to create interactive titles under license should approach the Asmodee Entertainment team.

It took 15 years of civil service monotony for Vikki to crack and switch to writing about games. She has since become an experienced reporter and critic working with a number of specialist and mainstream outlets in both the UK and beyond, including Eurogamer, GamesRadar+, IGN, MTV, and Variety.
@_vixx
Previous Microsoft, Epic, and Unity withdraw from GDC
Next SuperData’s market reports ‘do not accurately reflect Fortnite’s performance’, insists Epic Games