Battlefield 1 expansion They Shall Not Pass detailed

DICE has revealed its first Battlefield 1 expansion, entitled ‘They Shall Not Pass’. Releasing in March 2017, the expansion will feature new maps, weapons and a new playable French army faction.

In a blog post on Battlefield’s website, DICE content lead Jonas Elfving and Battlefield 1 creative director Stefan Strandberg said they will be revealing most details about the expansion in the run up to its launch in March. For now, though, the company’s released a handful of concept images depicting the kinds of battlefields gamers can expect to encounter.

The Battle of Verdun features heavily in the concept images, from the fire caused by the opening barrage and the Devil’s Anvil skirmish to the wider battles fought in villages such as Samogneux.

Verdun turned into the longest battle of the war lasting 9 months which completely transformed it. We wanted our players to be part of these initial intense attacks in the cold February of 1916,” Elfving and Strandberg said.

Fort Vaux, the second fort to fall in Verdun, is another key location that inspired the DICE team, so expect tight corridors and dark, maze-like galleries. It also looks like DICE will be making more use of trench warfare in They Shall Not Pass, hinting at tunnels and underground fortress complexes.

The Battle of Soissons in 1918 also looks like it will feature in the expansion, paving the way for epic tank battles and bridge sieges.

Of course, players will need to have access to Battlefield 1’s Season Pass to access They Shall Not Pass when it launches next year, but players will be able to get a head start on the action by purchasing a Battlefield 1 Premium Pass.

With the Premium Pass, players will be able to get access to the expansion two weeks early, and they’ll also get priority server access. That’s in addition to 20 new weapons, 14 free Superior Battlepacks and unique dog tags to name just a few extra perks. 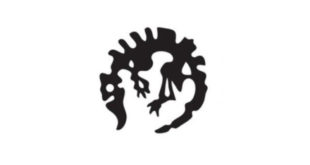 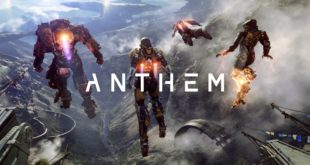 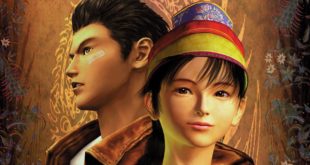