Circulets is free today, update on the way

The one-day promotion applies only to the iOS version of the game, and not on Android.

The developer has also announced that the game is set to receive an update soon. No details were given, other than studio founder Kinshuk Sunil mentioning that something interesting is happening”.

Circulets is a same-screen multiplayer game for all ages that tasks players, on either side of the device, with sliding as many coloured circles (circulets) to their side of the screen within the stipulated time. It’s a lot of fun, and you can now get in on it for free. 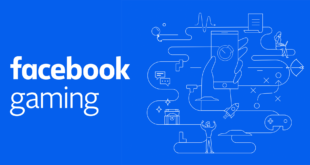 Facebook Gaming: Discover why genre is a key trend for 2020 and beyond 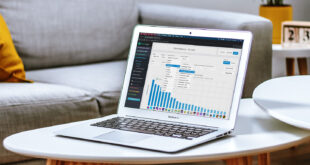 Sensor Tower: How the mobile games market is faring amid the global pandemic