Scotland-based Cohort Studios’ head of technology Gordon Bell believes the best method of testing a proprietary engine for a smaller studio is to develop titles for digital platforms.

In an exclusive article written for Develop, Bell said “releasing via smaller titles on digital platforms is the ideal way to trial a new engine.”

He added: “The smaller the project, the easier it is to iron out those inevitable kinks one your technology comes under the eye of external approvals – not to mention that having a proven engine will give platform holders and customers more faith in your schedules.”

The statement was made when relaying the studio’s experiences in developing its Praetorian Tech engine. Elsewhere in the article, Bell explained Cohort’s belief that focussing on a single project at a time allows smaller studios to develop their engines more efficiently.

“In a small company, engine development has to be focused on practical realities,” he stated.

The full article is published here.

Unity Technologies’ worth doubles to $6bn 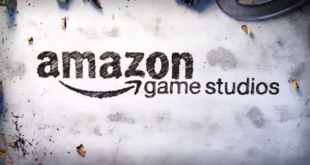 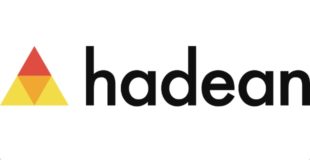