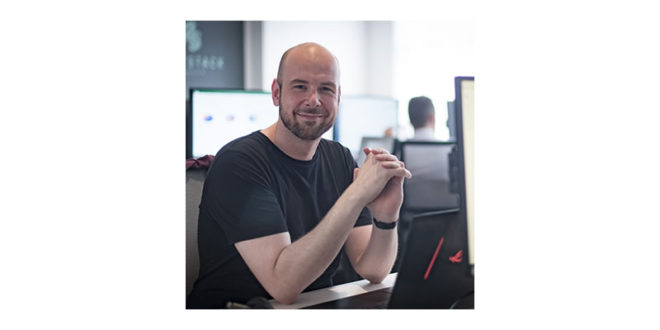 Publisher PlayStack has announced that Rob Crossley has joined the company in the new role of head of developer partnerships.

Crossley’s CV includes stints not only at MCV’s sister magazine Develop, but also GameSpot and the BBC. His most recent role was as head of games at Creative England where, among other accomplishments, he oversaw a 1m indie game investment program.

Rob’s experience and passion for gaming, combined with his proven track record of helping developers attain the funding they need and establishing an environment to flourish, will be invaluable to PlayStack as we embark on the next phase of our ambitious plans,” CEO Harvey Elliott said.

Crossley added: I am absolutely delighted to have joined PlayStack at such a pivotal time for the company and the games industry as a whole. It’s the biggest moment of my career and I look forward to taking on this broad and engaging role and finding the best and brightest developers that our global industry has to offer.

At Creative England it was always an enormous joy to support and work with so many talented games developers and their businesses from across England. At PlayStack my search for developer partnerships will go beyond regional and national borders to every platform and every geography.

I want to speak to any and every developer with a game or even an idea who is seeking support, feedback, and investment. My DMs are open and I’d love to hear from you.” 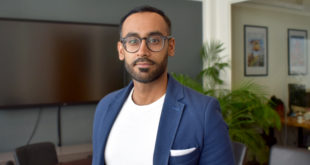 PlayStack: How AR title Snatch could bridge the gap between games and advertisers 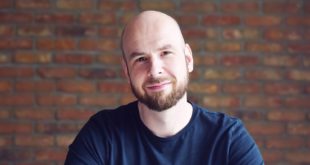 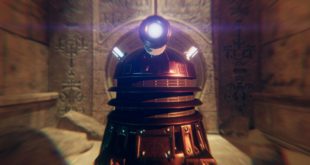 PlayStack and Maze Theory partner with the BBC for new Doctor Who VR adventure, The Edge of Time