Indie-fund backed adventure title Dear Esther has surpassed 50,000 sales, it has been revealed

Speaking on the Thechineseroom’s official website, developer Dan Pinchbeck said the number of downloads “was an extraordinary amount” for an indie release.

“Not only have we received amazingly positive reviews, but the response from fans has been outstanding,” said Pinchbeck.

“Within one week of launch, we sold over 50,000 copies of the game, which is an extraordinary amount for an indie release.”

He also said the developer is working on new patches and translation packs, whilst stating the game’s developers are set to appear at GDC next week.

Released on February 14th through the Indie Fund, the title took just six hours to recoup the $55,000 it took to create the game, selling 16,000 copies. 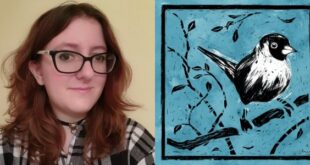 “Looking back on my journey, I’m genuinely surprised that I didn’t give up throughout those hard times” – The Chinese Room’s Gabriela Woch 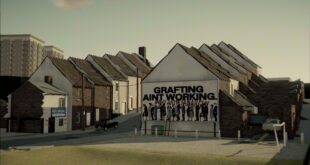 “I wanted to get bits of British culture in the game that aren’t seen” – Can games help us understand what it means to be British? 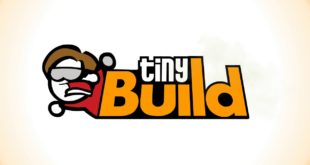