Oculus CEO Brendan Iribe accepted the award on behalf of the company, which was presented by ARM’s head of ecosystems Nizar Romdan.

The virtual reality headset, which is the brainchild of founder Palmer Luckey, has been generating serious excitement in the development community since its unveiling at E3 2012.

Oculus Rift allows players to see game environments in a sharp 3D visuals. Major studios including Epic Games and Valve have thrown their support behind the device, and the Oculus team have been shopping the hardware around at conferences around the world.

Development kits began to ship in late March, and in June the firm announced that it had secured a further $16 million in funding as readies the Rift for a consumer release.

You can view the full list of the Develop Awards winners here. 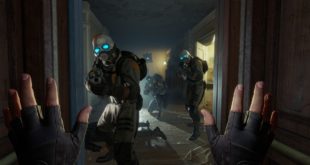 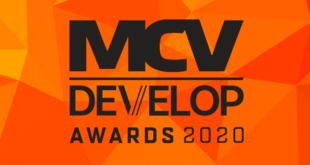 The new MCV/DEVELOP Awards – bringing the whole industry together – where you get to vote for the winners!