Speaking at Develop Live, the studio’s Noirin Carmody broke down the sources of funding for the title, and revealed less than 25 per cent of money invested in the game came from crowdfunding, despite raising $771k from Kickstarter.

She said the studio had "substantial reserves" from sales of digital versions of its back catalog of games, and had decided to use this to develop a new Broken Sword using this, and that it would be self-published rather than publisher-backed.

Revolution targetted spending between $3m to $4m on the title, and while 75 per cent of the game’s costs ended up coming from the studio’s own money, it still needed extra funding to reduce risks during the development cycle.

Further money also came from a bank overdraft and the ‘funding circle’. This is a group of investors who choose the project they want to invest in, and set an interest rate based on the level of risk. This resulted in extra funding from 2,240 people via a loan to be paid back overtime.

Funds were also brought in by a deal to publish on Playstation Vita, which Sony Europe advanced to the studio before release.

Though Kickstarter funds were significantly less than the studio’s own investment, Carmody said the crowdfunding site offered a great platform for connecting with users – though it also increased the development cycle and number of features in the game due to the time it took to create the pitch and the subsequent stretch goals.

She added Kickstarter gave Revolution an increased profile among consumers, while also giving the team confidence there was a market for the game. 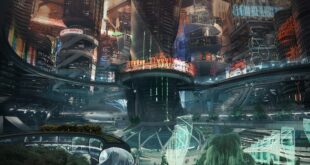 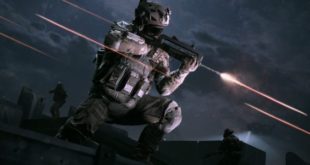 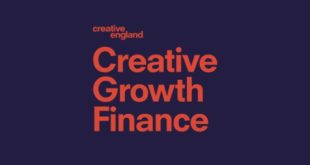