Codemasters’ Dirt 3, which releases tomorrow in the UK, is the latest title to see its price cut on the High Street.

GAME will be selling the racer for just 4.99 to any customer who trades in a copy of Brink or LEGO Pirates of the the Caribbean on either Xbox 360 or PS3.

Over the weekend Rockstar’s LA Noire, which is expected to top this week’s UK Charts announced later this morning, was available for 4.99 from two retailers via trade-in offers – Gamestation and HMV.

4.99 offers have become reasonably common now, with HMV kicking off of the trend in late 2010. 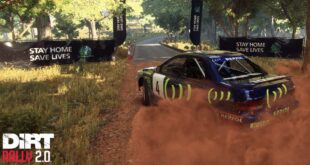 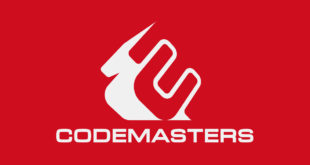 EA to acquire Codemasters for $1.2 billion