Games that treat players like idiots are Jade Raymond’s biggest bugbear, the Ubisoft developer has said.

I don’t like the assumption that all people who play games want big chain saws and women in bikinis,” Raymond told The Grid. It’s like, really? Not all gamers are teenage boys, and even teenage boys want more than that.”

Raymond added that it’s not only the industry that is changing, however – it’s also the audience that buys games.

I really love traditional action movies – I almost don’t care how bad it is if there are big things exploding – but even those films have become more interesting in terms of complex leads. Look at Iron Man.

The video game world is improving, too. We’re seeing some variety. Grand Theft Auto has been doing a good job picking interesting main characters in recent years – like the new-immigrant underdog. There still isn’t a game where you get to play an old lady. That’s my dream.” 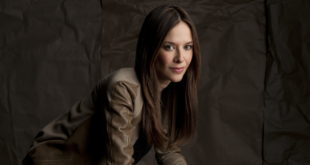 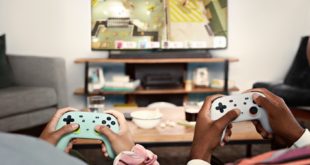