The decision to strip the offline mode from upcoming space shooter Elite: Dangerous has gone down like a lead balloon.

Frontier boss David Braben earlier this week revealed the decision to make the game online-only, saying: A fully offline experience would be unacceptably limited and static compared to the dynamic, ever unfolding experience we are delivering.”

A forum thread lamenting the decision on Frontier’s website has attracted over 7,300 comments, some examples of which include:

Rarely I have read a more offhanded way to drop a ‘promised’ feature.”

I don’t think a single backer or pre-order or beta purchaser ever once thought for a second we were effectively buying a game run on a Galaxy simulation server. The beauty, the mystery, the love of Elite was ALWAYS that the magic was all perform on everyone’s computer and YES, everyone had a slightly different experience and no, it wasn’t perfect, but there is a reason Elite was a classic. It sure as heck wasn’t because some server was doing all the work.”

I’m really sorry to say it, but Frontier are burning through my good will pretty rapidly at the moment.”

There is also a lot of anger that Frontier has offered no official response to the backlash some four days after it made the announcement. Other users, meanwhile, are questioning whther Frontier can make good to deliver on its DRM-free version of the game if players are required to log in every time they play.

Can I ask why this conclusion was reached at this particular point? Surely some thought had been given to the offline mode before now?”

Frontier, you have been very naughty and disappointed many people who wanted an offline game – it really doesn’t look good – your reputation is getting a little untidy to say the least. How about sorting the ugly monster that is on a very large thread in your own website instead of burying in the sand hoping this all goes away?”

I backed this project to the sum of 300 with the expectation of being able to play this game offline and a DRM free copy of the game and to support Frontier to deliver a modern Elite. I’m understandably furious over Frontier’s decision, since this effectively has become an MMO and not the game that I and many others wanted. Since these key features won’t be delivered, I’ve asked for a refund.” 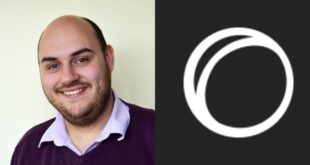 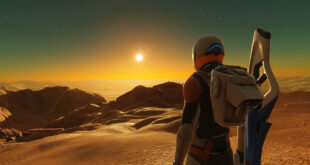 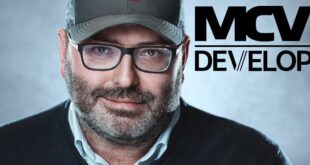