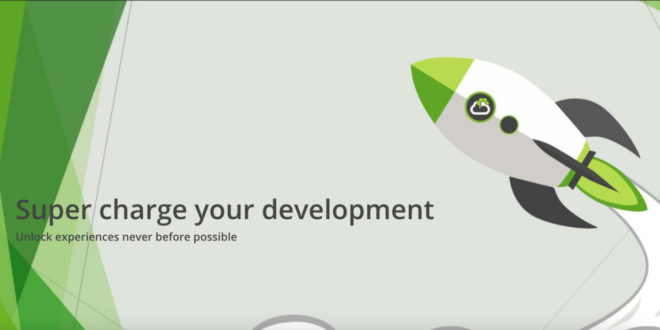 Epic Games has announced the purchase of cloud computing company Cloudgine. Founded in 2012, Cloudgine has delivered distributed computing to developers, allowing for evolutions in the online space. The company is currently working with Microsoft to help deliver Crackdown 3.

As a result of the acquisition, Epic is now hiring up at the Cloudgine offices in Edinburgh in Scotland, growing the team to develop even more impressive cloud technologies for Unreal Engine 4 developers to take advantage of. Epic is keen to remind everyone that it is hiring up in other areas of the UK, including its Guildford, Newcastle and Leamington Spa offices. Full details and application info can be found on the Epic careers website.

“Since its inception, Cloudgine’s research and development has been based on Epic’s Unreal Engine 4,” says Epic’s senior marketing manager Dana Cowley. “Cloudgine’s cloud computing and online technologies will enhance the UE4 feature set to help developers push the creative and technical limits of games, film, animation and visualization through advances in physics simulation and networking.” 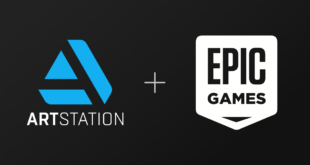