YouTube has acquired the exclusive broadcast rights to the ECS CS:GO competition.

The league, which is run by FACEIT, was previously broadcast on Twitch, however the new deal will see all of the ECS content, including live streams, be broadcast on YouTube. This will allow FACEIT to make use of features such as 1080p 60FPS broadcasts and live rewind DVR features.

“YouTube offers fans of the ECS an unmatched online viewing experience,” said Michele Attisani, Chief Business Officer and co-founder of FACEIT. “YouTube is by far the most watched platform for gamers in the world and continues to innovate and lead on video technology, making it a great place for us to call our new home for the Esports Championship Series.”

“This is our most significant investment into esports to date and illustrates our continued commitment to growing esports with the hundreds of millions of gamers watching YouTube each day,” said Ryan Wyatt, Global Head of Gaming Content at YouTube. “The ECS revenue sharing and co-ownership structure reinforces our belief that all players should have a voice. We know the CS:GO community is already watching clips, highlights, and rebroadcasts on YouTube, so we are excited to be able to bring them all this same action live.”

The news comes a few months after YouTube announced a similar deal with ESL for the ESL Pro League competition. This means that the two biggest CS:GO leagues in the world are now exclusive to YouTube. 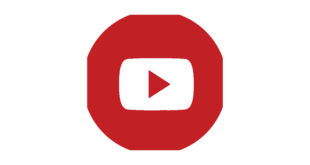 Activision Blizzard’s livestreaming deal with YouTube is reportedly worth $160m 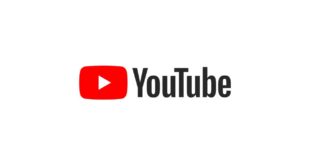 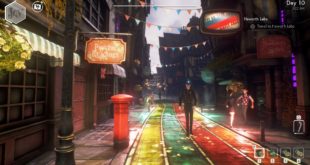