FarmVille creator Mark Skaggs has left Zynga after seven years at the company.

As reported by Gamasutra, an internal employee email sent by Zynga CEO Mark Pincus confirmed his departure. No reason was provided for his exit.

During his time at the company, where he most recently held the role of senior vice president of games, Skaggs has worked on titles including Farmville, CityVille, Empires & Allies and Treasure Isle.

He will now be replaced by former Spooky Cool Labs CEO Joe Kaminkow and board member Lincoln Brown.

Spooky Cool was acquired by Zynga in June 2013, and has worked on games such as The Wizard of Oz Slots. The move to promote the two is part of Zynga’s new focus on casino gaming. 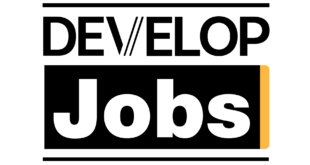 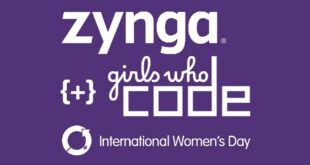 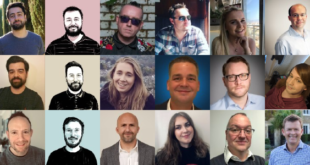