The game, which has been in development for around a decade, will now be released on November 29th.

From the moment we joined this project, our vision was to create a level of freedom and realism previously unseen in the series. Regrettably, we need a little bit more time to deliver on this vision and are confident that this new release date will help us achieve this,” the game’s director Hajime Tabata said.

As the director and lead of this project, I wish to personally apologise for the additional wait. As a team, we want Final Fantasy XV to achieve a level of perfection that our fans deserve. We kindly ask for your understanding.”

In the video below Tabata explains that the game is actually completed and that the team is now working on a substantial day one patch. However, concerns about offline players not having access to the update have ultimately led to the delay, which will allow these updates to be included with the shipped game. 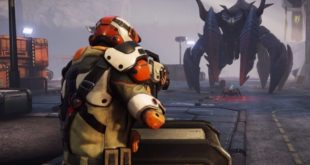 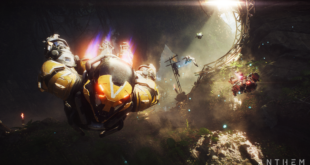 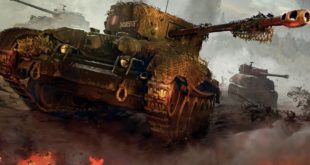