The shortlist has been revealed for The GAME Award of this year’s video games BAFTAs.

This is the only category in the GAME British Academy Video Games Awards that is voted for by the public rather than a selected panel and will recognise the consumers’ choice for the best title of 2010.

The nominations were announced at BAFTA HQ by TV presenter Michael Underwood and include Black Ops, Red Dead Redemption, FIFA 11 and Halo:Reach. For the first time ever, a download-only game has been included in the shortlist in the form of acclaimed XBLA title Limbo.

The GAME British Academy Video Games Awards are due to take place on Wednesday, March 16th at The London Hilton and will once again be hosted by comedian Dara O’Briain. 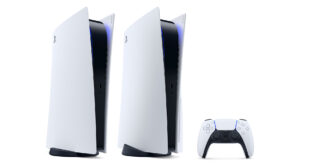 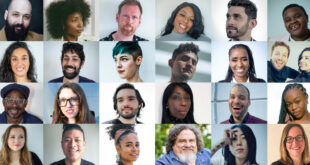 BAFTA announces UK and US Breakthrough talents for 2020 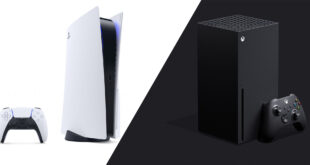