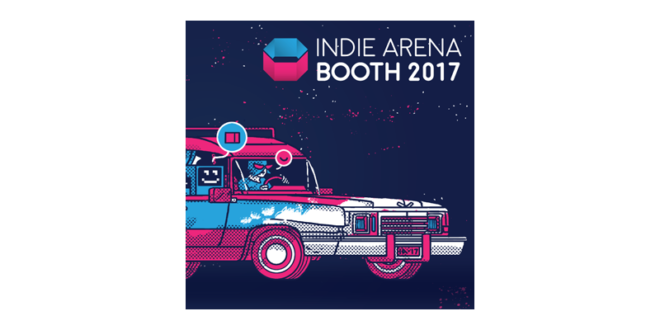 Gamescom’s Indie Arena Booth is back for 2017. Sponsored by Dingit.tv, this year’s booth features over 80 titles from around the world, and indie developers have told MCV that the booth is more important than ever.

"As a small independent game developer creating our debut title, teaming up with Indie Arena is pivotal to attending gamescom for us," said Nyamakop’s creative director Ben Myres, whose Kenyan and South African games studio is showcasing its puzzle platformer Semblance to European audiences for the first time.

"Without it, the cost of getting space and attending gamescom would be prohibitive. Moreover, being in a densely-packed area of other indies means we’re more likely to coincidentally attract press that might be interested in our game."

Chasing Carrot producer Josef Vorbeck told a similar story, saying that gamescom is "the ideal place to showcase our new [twin-stick shooter] Pressure Overdrive and interact with our players," while Meangrip Game Studio’s CEO Rocco Paladino said he "loves the idea of Indie Arena as well as their services and planning."

Mixtvision’s online marketer Alexandra Palme agrees: Being part of the Indie Arena Booth is always a blast," she says. "The exposure is invaluable for small teams with small titles like ‘FAR: Lone Sails’. A huge thanks to the Indie Arena Booth team, Dingit.tv and all the other sponsors for making this possible."

Studio Fizbin’s Tobias Frisch echoes this sentiment as well: "We’ve been with the Indie Arena since the very beginning and love to see it grow and getting so much more attention. For us, it was the start to show our very first game The Inner World to the public and together, we and Indie Arena are still there with all the other awesome indie games to provide gaming fans a fantastic experience with fantastic games.”

To find out more about this year’s Indie Arena Booth, head to www.dingit.tv/indiearena.

Previous Soedesco: Bringing the game back to farm sims
Next Team17: Brazil is ripe for indie talent 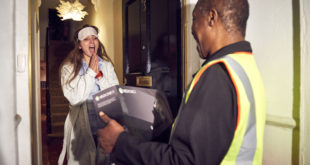 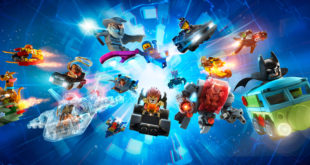 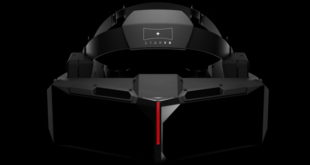