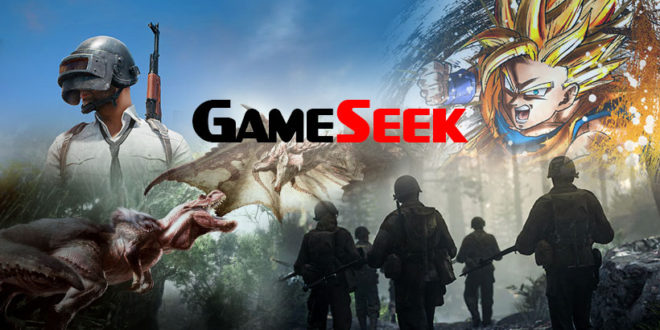 Online retailer GameSeek went into liquidation last week, after the website had been unavailable for a few days.

There had been some rumours about the retailer going out of business for quite some time but Eurogamer confirmed the news, obtaining a letter sent to customers to explain the situation. “The Board of directors has decided that the Company, bu reason of its liabilities, cannot continue its business and should be placed into Creditors’ Voluntary Liquidation,” the letter said.

Customers were encouraged to fill a Proof of Debt form in order to get their money back on orders they will not receive.

GameSeek had been in the middle of various controversies these past few years, most recently concerning its Cyclonic Deals that offered agressive promotions of various products. But most of the time customers couldn’t even complete the order. Back then, CEO Stephen Staley told MCV that these promotions would cost the company £250,000 but that he wanted to continue to run these low prices indefinitely.

GameSeek had launched a new marketplace last summer, with Staley saying he had “a 50 year plan” for his company. The retailer also made the headlines when it decided to honor its Switch pre-order price of £198, though it was put back to £279 after launch.

Marie Dealessandri is MCV’s former senior staff writer. After testing the waters of the film industry in France and being a radio host and reporter in Canada, she settled for the games industry in London in 2015. She can be found (very) occasionally tweeting @mariedeal, usually on a loop about Baldur’s Gate, Hollow Knight and the Dead Cells soundtrack.
@mariedeal
Previous Square Enix profits rise despite net sales falling
Next God of War makes it God of Four in fourth consecutive week in top spot