'Significantly higher' than 50 per cent of company's operating profit to come from digital, claims Christian Svensson

More than half of Capcom’s revenue within the next five years will likely come from digital, the company’s SVP has said.

Speaking to Gamasutra, Christian Svensson added that “significantly higher than 50 per cent” of operating profits would also come from digital.

He added that the next few years would also see games release at digital and retail simultaneously.

“Certainly sometime before five years from now, every game will be digital and retail day and date [same release],” he said.

“On some platforms that’s already the case, it is on Vita. In Europe, the PlayStation 3 is already that way. I wish it were that way in the States as well. But I’d say that’s an inevitability. No one is really fighting that, but the question is when that will occur.” 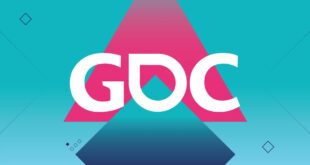 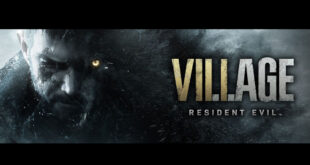 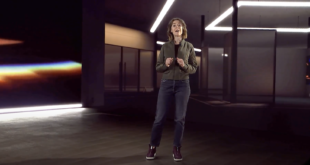