Gfinity’s stock has risen significantly after a financial analyst for a national newspaper predicted that they will have a successful 2017.

An article listing the “hottest stocks to grow your portfolio” sees James Coney suggest investing in Gfinity’s stock for big returns in 2017. I’m not entirely sure how he came to this conclusion, as he clearly doesn’t really understand what Gfinity is. He says that they run “so-called eSports events”, I don’t know what qualifies as a “so-called” event but I’m fairly sure they are just eSports events. He also mentions that prize pools in eSports are “up to $1million,” he might want to try multiplying that by about 20.

Anyway, when he wrote the article a few days ago shares were at 13.5p but at the time of writing they have jumped to 15.40p, having grown 0.30p in the past two hours. Look’s like Gfinity is the current hot stock in the financial world.

All of this is seemingly good news for Gfinity, with a rising stock price and the spotlight firmly on them as they head towards the announcement of the Gfinity Elite Series in the coming weeks. 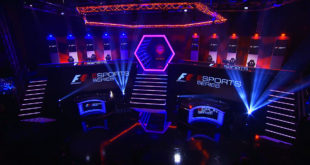 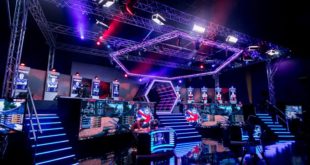