Global gaming revenue to reach $91.5bn in 2015, according to Newzoo

Newzoo has released info from its upcoming Global Games Market Report, with the research firm projecting worldwide revenue to jump 9.4 per cent to $91.5bn this year.

Games Industry points to Newzoo’s findings, which also projects the Chinese market surging past US this year as the single largest contributor to global revenue at $22.2bn – versus $22bn for US.

While that’s not much separation, the difference is in the growth. China’s projected total would be a 23 per cent increase, while the US total represents a 3 per cent jump.

In terms of regional revenue, Asia-Pacific is expected to make the biggest contribution by far, accounting for $43.1bn – a 15 per cent increase. Latin America is the smallest of the major markets with projected revenue of $4bn, but the year-over-year growth of 18 per cent makes it the fastest growing region.

As far as platforms go, PC represents the most popular platform for games this year at $27.1bn (up 8 per cent). Tablet and smartphones are gaining however, with the former projected to be up 27 per cent from 2014 to $9.4bn and the latter expected to reach $20.6bn (up 21 per cent from last year). 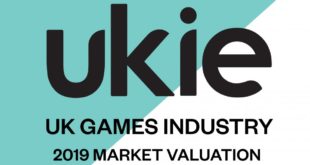 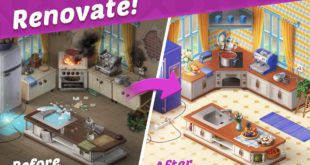