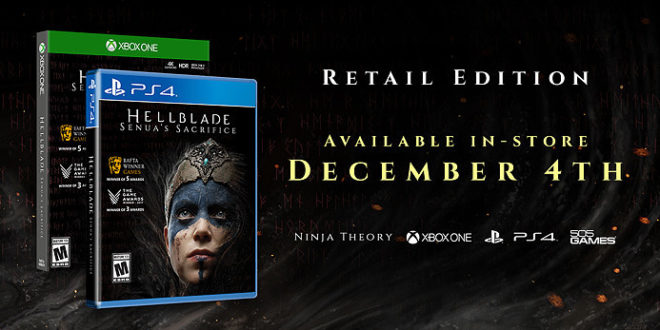 Hellblade coming to retail in December

505 Games has announced it will be bringing Ninja Theory’s Hellblade: Senua’s Sacrifice to retail on PS4, with the physical version hitting shops December 4.

The release will be priced at £24.99, and will be accompanied by the retail release of the game on Xbox One, published by Microsoft. Read the final paragraph on this page if you don’t know why that is.

The acclaimed psychological action game sees players taking on the role of the titular Senua as she makes her way on an unsettling, haunting journey through gorgeous landscapes – and the recesses of her own mind. The game made headlines before (and after) release for how it represented issues of mental health, and how during development neuroscientists and psychosis sufferers alike were consulted and collaborated with.

Hellblade was well received on release, eventually going on to sell over half a million units via digital distribution (assumedly more now) and picking up numerous awards – including five BAFTAs.

Since then, Ninja Theory itself has gone on to be acquired by Microsoft – so this physical release of Hellblade is likely to be the last time we see anything from the studio, in a box or not, on PS4. 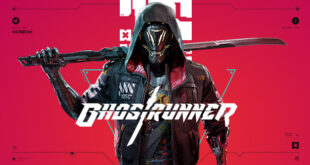 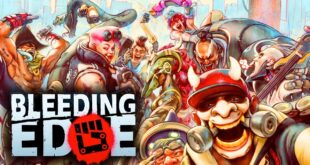 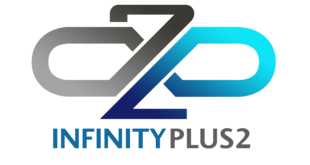