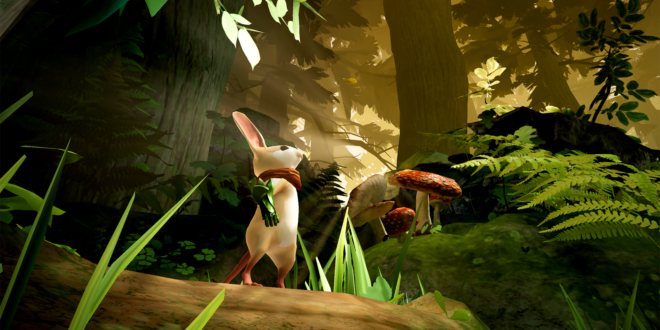 How Polyarc’s Moss will raise the VR story game

Havingworked on triple-A titles such as Destiny, Halo, and Red Dead Redemption, the team at Polyarc has a pretty impressive CV. But when co-founders Tam Armstrong, Chris Alderson and Danny Bulla left Bungie in 2015 to create their new studio, they decided to make an altogether different kind of game. Enter Moss, a narrative-driven game coming to PS VR this winter, that sees players team up with a mouse named Quill for an action puzzle adventure.

“The reason Moss exists is because we asked ourselves what would be a good game for VR, and not the other way around. We’re not trying to bring a game to VR,” design director Danny Bulla told MCV@gamescom.

In Moss, players can interact with both the environment and the characters in this beautifully designed universe. Art director Chris Alderson explained: “Interacting with everything is just a new and exciting way to interact in video games. At the same time, our studio is primarily made up of character artists. So we love stories and characters, and that’s what we want to bring to life. And I think that’s something that kind of lacks in VR at the moment.”

In addition, Moss has been designed to be very accessible and should therefore appeal to a wide range of players. “Our audience is people who are trying VR for the first time,” Bulla said, with Alderson adding: “We wanted to bring on as many people as possible. On top the VR headset, you use three buttons and a joystick. That’s all you need.”

He concluded: “It’s really refreshing to work on a game that’s good, pure and nice. Maybe that’s also a reflection of the industry, maybe people are ready for this now.”

Marie Dealessandri is MCV’s former senior staff writer. After testing the waters of the film industry in France and being a radio host and reporter in Canada, she settled for the games industry in London in 2015. She can be found (very) occasionally tweeting @mariedeal, usually on a loop about Baldur’s Gate, Hollow Knight and the Dead Cells soundtrack.
@mariedeal
Previous Cuphead: A real blast from the past
Next Ukie’s Theo Blackwell appointed as Mayor’s first chief digital officer for London 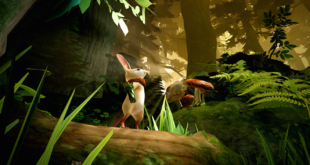 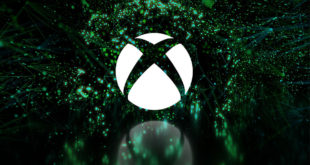 Xbox Console Streaming rolls out to all Xbox Insider participants 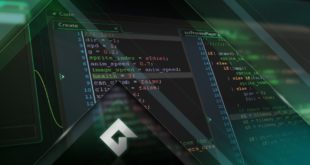 GameMaker at 20 – “Sometimes, something small and nameless is way more impressive than one of the big game titles”