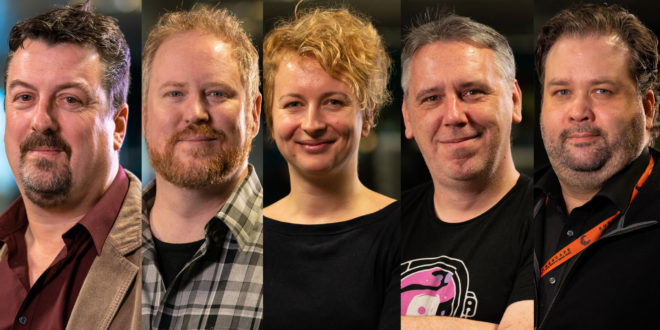 Each year MCV hosts the Develop Awards, the biggest awards night in the games development industry, and 2018’s event is no exception. This year the event will play host to over 500 people, representing 175 companies from around the world.

Sponsoring the award for New Studio is Jagex, the Cambridge-based studio behind Runescape. MCV speaks to John Burns, the SVP of Publishing at Jagex to find out why they sponsored the award.

"Almost two decades ago Jagex was a new studio, forging one of the earliest live games – RuneScape. Today, it’s a living game that connects and inspires millions of empowered players and, in supporting the New Studio award, we are proud to celebrate this year’s emerging studio talent and wish them similar decades of success. Championing new studios and their output is a key part of the Develop Awards and, is also a key part of what we see as the Third age of Jagex as we look to support studios and development talent globally by opening our live game publishing services to studios seeking success in the living games market’."

There’s only a couple of days now until the World Cup Semi-Final Develop Awards ceremony on July 11th. We’ll be showing the England match and hoping that our guys best Croatia. You can’t blame us for being excited, it’s the first time England has got to the semi-finals of the World Cup in 28 years. Hopefully we’ll see you there, and you can join us in cheering for the New Studio award shortlist too, which you can find below. 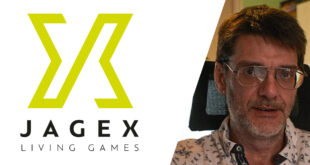 Jagex: Why the games industry’s CSR focus must be maintained post-pandemic

“Let’s move away from the concept that a CV is the be all and end all.” – Jagex in the Recruiter Hotseat 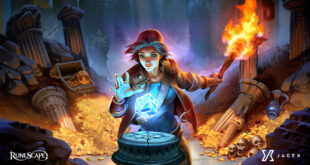 “Carlyle really makes sense for us, that independent spirit. We only need to think about ourselves,” – Behind the acquisition of Runescape creator Jagex