Longstanding UK developer Rebellion has made a small number of staff at its Oxford HQ redundant, a source close to the matter has claimed.

Our source says that up to 20 Oxford-based developers could be handed their notice.

It is also thought that Rebellion has all but confirmed the closure of its Derby studio to staff internally, which faced the axe earlier in the year, with all staff put on consultancy.

Develop has the full story. 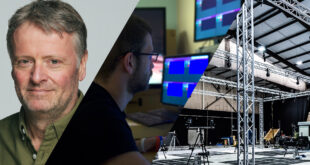 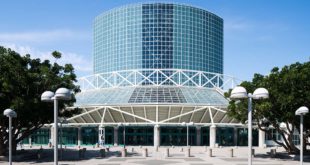 “It is never a bad thing to have to consider new ideas and approaches.” – How to market your game without events 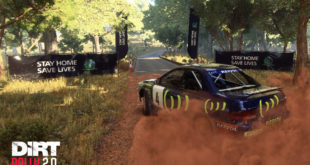