King’s Quest: Rubble Without a Cause hits this month

The second chapter of The Odd Gentlemen’s King’s Quest revival is set to release later this month across all platforms, publisher Sierra has announced.

King’s Quest: Rubble Without a Cause will launch December 16th on PC, PS4, PS3, Xbox One, and Xbox 360. The first chapter is available on the aforementioned platforms as well, and the PS4 version is notably free to PS Plus owners this month.

The release date makes good on Sierra’s promise to deliver the second chapter before the end of the year. No word yet on when the third, fourth, and fifth episodes will arrive.

Here’s the trailer for the game’s latest chapter: 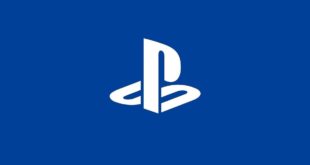 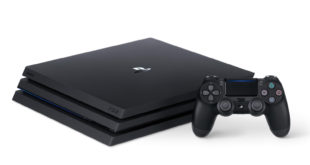 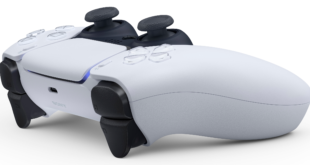