The plan to put Pro Evolution Soccer back on top is heating up – Develop can confirm that Konami is opening a new London studio as part of its investment in the franchise.

Based in London, the team will be the European wing of the Tokyo-based PES Productions which handles development duties of the football franchise.

While development duties will be shared with Japan, a dedicated British team will certainly give the franchise an upper hand over EA’s FIFA series, which might have overshadowed PES of late but is developed in Canada.

Konami has not made any more official comments on the matter, but is expected to do so very soon. 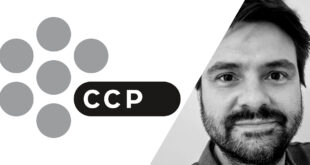 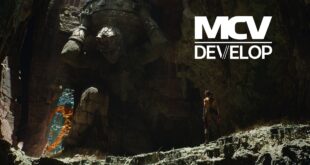 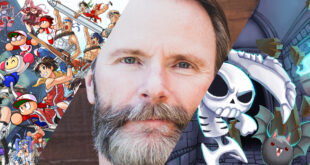