Filing could mean bidding war over Section 8 and Minimum

A legal battle has erupted over the proposed selloff of bankrupt developer TimeGate Interactive’s IP Section 8 and Minimum and could result in a full-fleged bidding war over the rights to the games.

According to legal documents obtained by The Wall Street Journal, the motion to halt the sale of the rights for the two games to Atari was filed jointly by CNH partners and Digital Tribe Games.

If the filing is successful, the rights would be auctioned off in open court.

Confusingly, the trustee decided that the smaller of the two bids was the more valuable, and closed the bidding on November 4th, though a final decision was not due in court until the 15th.

SouthPeak objected to the close of bidding and on November 11th Digital Tribe and CNH placed a bid of $50,000 with a 25 percent royalty.

The trustee said that although he had considered the bid, he could not accept or reject it until the bidding procedures were modified by the court.

The current filing objects to this decision on the grounds that it is the duty of the Trustee to maximise the value of the TimeGate estate, and that he has provided no reason for valuing the smaller cash and royalites offer over the larger.

TimeGate filed for bankruptcy in May of this year just weeks after losing a multi-million dollar case filed by SouthPeak Interactive that alleged fraud and breach of contract.

That filing, originally for Chapter 11, was converted to chapter 7 bankruptcy after the court ruled the request was filed “in bad faith”.

An interesting side note of the new legal filing is that it suggests the unreleased Minimum game could one day see release.

Digital Tribe claims to have over $6 million in sales through Steam, points out that this is where the majority of Section 8 sales took place, and lists the digital distribution service as the most likely market for Minimum.

This suggests that the Trustee’s position is that Atari is the most likely to be able to finish and market Minimum, as 15 per cent royalties for two years would only prove more valuable than the competing bids if there was no confidence that either of the other studios would see the game through to release. 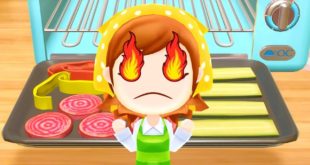 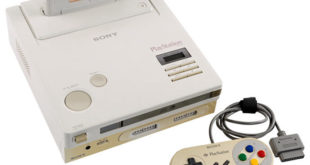