Lionhead has formed a new Incubation department to experiment with ideas and develop game prototypes from them.

The idea grew out of its annual three-day game jam, in which developers work on a project for two days and then present the results on the third.

The project was expanded upon and built into a playable prototype, but ultimately didn’t make full production.

Lionhead though plans to continue the scheme and also wants to share what its developers have been up to with the public, including the ideas that don’t make it. 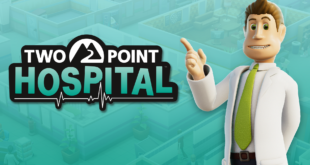 When We Made… Two Point Hospital 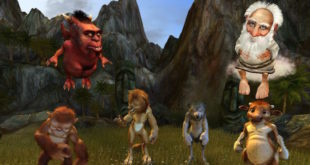 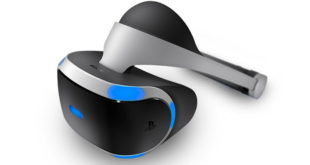