MICROSOFT: Rise of the Tomb Raider is an Xbox exclusive

Microsoft has revealed that the next Tomb Raider game will be an Xbox exclusive.

Darrel Gallagher, head of studios at developer Crystal Dynamics, came on-stage during Microsoft’s Gamescom presentation to reveal that the next Lara Croft-starring adventure would be released during the Holiday 2015 period, only on Xbox platforms.

The game is a sequel to last year’s self-titled reboot of the Tomb Raider franchise, which was released on PS3, Xbox 360 and PC. 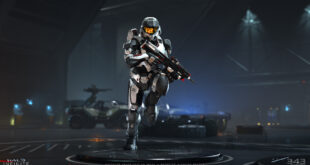