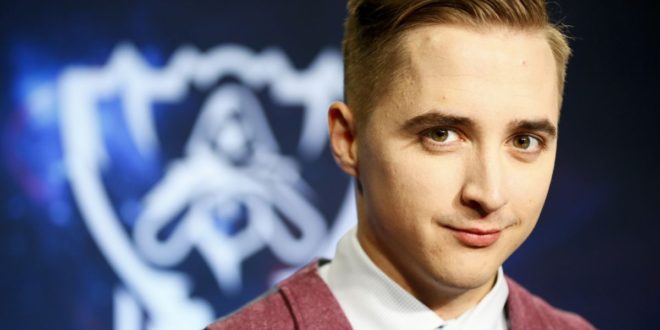 Mitch ‘Krepo’ Voorspoels has been announced as the new head coach of Schalke 04’s League of Legends team, it was revealed Tuesday.

Voorspoels is a retired League of Legends pro player, who became a professional caster with Riot Games in 2015. Voorspoels ducked out of casting after nude photos of him were leaked in May, although the hiatus was only declared permanent earlier this month. He stepped down from casting during the League of Legends Mid-Season Invitational, and later said he’d be taking a break from casting for the foreseeable future.

While he was away from the desk, Voorspoels worked with Splyce and G2 Esports on projects out of the spotlight, but this role will be his first run at coaching a whole split.

“As my first official act for Schalke, I am very happy to have signed Mitch ‘Krepo’ Voorspoels as our League of Legends head coach,” said Hans Christian Dürr, Schalke’s new head of esports, in a press release. Dürr previously was at Splyce.

“Mitch will lead the charge in creating our 2018 roster as well as take care of player development. Additionally he will serve in an advisory role to the FC Schalke 04 Esports content team, putting his broadcasting experience to use. Together with Mitch, we are also looking to hire a strong League of Legends strategic coach who will represent the team on stage.”

Schalke 04 re-qualified for the EU LCS in the last Summer Split after being relegated last year. 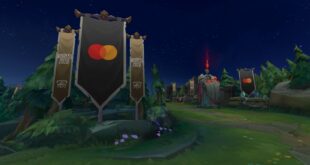 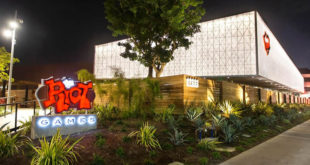 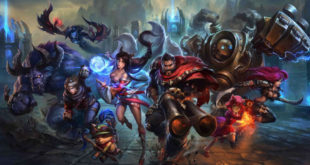