More jobs go at Eutechnyx as 22 head to ZeroLight

Auto Club Revolution developer Eutechnyx has lost more staff to its sister firm ZeroLight as the studio continues to restructure.

ZeroLight is a company that specialises in 3D visualisation – primarily for the car industry, creating virtual showrooms to demonstrate cars to potential buyers.

22 new jobs have been created at ZeroLight, some of which have been filled by former Eutechnyx staff, according toGames Industry. The site also reports that eight Eutechnyx staff have entered consultation with a week’s notice.

Rumours persist that Eutechnyx is closing down, due to the lacklustre performance of Auto Club Revolution andthe studio’s sale of the NASCAR assetslast year, but the studio insists this is not the case.

Head over to Develop for the full story. 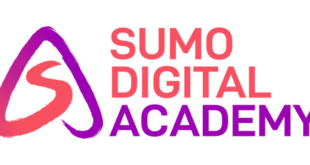 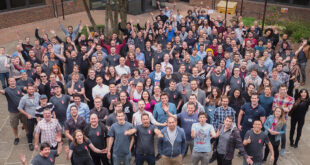