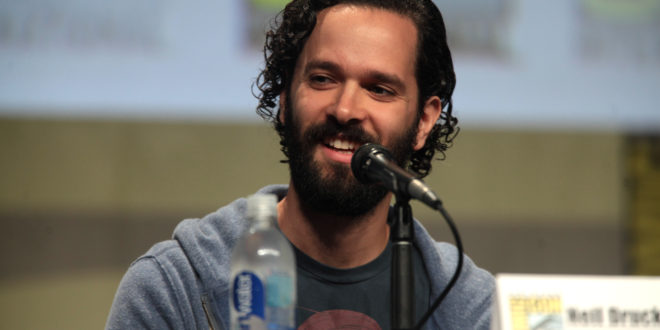 Neil Druckmann has been named vice president at Naughty Dog, "in recognition of his expanded role, contributing on critical, studio-level decisions."

"He’s been a vital part of the management team for some time now, and we’re proud to formally acknowledge his involvement," Naughty Dog president Evan Wells said in a statement. "In addition to his new position, Neil will continue as the creative director on The Last of Us Part II."

Druckman joined the studio as an intern in 2004. He served as the creative director on both The Last of Us and Uncharted 4: A Thief’s End. However, his fingerprints are all over many of the studios biggest titles in the last ten years, in addition to work on the forthcoming The Last of Us film.

As part of the shake up, Anthony Newman and Kurt Margenau have been named joint game directors on The Last of Us Part II, while Emilia Schatz and Richard Cambier sharing lead design duties.

Previous GameMaker Studio 2 support coming to Nintendo Switch, starting with Undertale
Next Spector speaks out on White House violence show reel: ‘everyone associated with those games should be ashamed of themselves’