‘We need to fundamentally re-think how we design games’

Former Zynga and EA veterans have opened a new studio in the US called Outpost Games.

The developer has raised $6.2m in a series A funding round led by Benchmark. The studio aims to use the investment to create its tools, platform tech and games.

Outpost Games aims to build its own platform for enjoying games as fun to watch as they are to play. Studio CEO Sachin Pansuria said games like Minecraft and League of Legends had garnered billions of views, but felt most popular games were difficult to watch.

“We founded Outpost Games in response to this,” he said.

Outpost creative director Wright Bagwell added: “We need to fundamentally re-think how we design games. There’s an enormous opportunity to transform the entire entertainment industry by creating games that tell great stories, turn players into compelling performers within those stories, and give audiences the opportunity to interact with and influence those performances.”

To support its ambitions, as part of its funding round Benchmark GM Mitch Lasky and angel investor and head of consumer products at YouTube Manuel Bronstein have joined Outpost’s board. 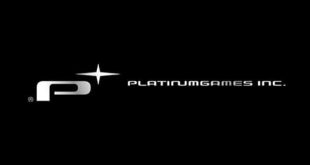 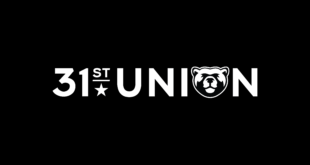