The upcoming new Tomb Raider movie is to be an adaptation of the series reboot, which launched in 2013.

That’s according to an interview with the film’s lead Alicia Vikander, who told HitFix that the film was aiming to convey more of the emotional side of the story, like in the rebooted games.

The Tomb Raider series was rebooted in 2013 with Rhianna Pratchett handling writing duties. This took a more grounded approach to the game’s narrative than previous games.

A sequel, Rise of the Tomb Raider, launched at the end of 2015 for Xbox One, before launching on PC at the start of 2016. A PlayStation 4 version is on its way this October.

They told me they were doing the film based on the reboot of the game from 2013,” Vikander said.

That is more of an origin story. You get into an emotional aspect of getting to know Lara hopefully in an in-depth way. So I hope that doing a film of the rebooted game will bring something new and fresh that’ll stand on its own two legs.”

Earlier this month, it was revealed that Vikander would be playing Lara Croft and that the new Tomb Raider would be launching in 2018. 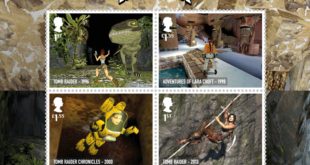 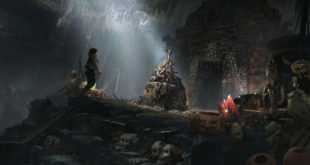 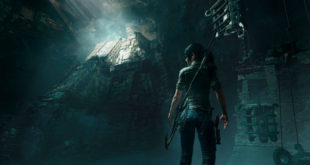