Nintendo: We want Wii 2 to merge core and casual

Satoru Iwata, Nintendo global president, has said the firm’s new platform is being built for both core and casual players.

While only teasing a few details until later in the show, Iwata said that the new console would aim to bring both audiences closer together than ever before.

“The new platform will provide deeper gameplay than the most experienced gamer is used to, and wider experiences than even the Wii,” he said.

“It will let everyone see games in a different way.”

Iwata then said that the console would be something “to look forward to next year.” 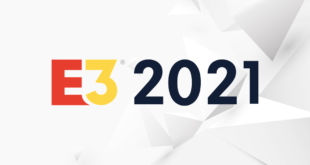