Nvidia giving away The Witcher 3 with some graphics cards

Graphics card maker Nvidia has teamed up with CD Projekt for a new game giveaway.

Those who buy either a GeForce GTX 980, 970 or 960 graphics cards, or a GTX 970M or above notebook, will for a limited period also get a free copy of upcoming RPG The Witcher 3.

The game itself is compatible with a number of Nvidia’s graphics technologies, too, such as NVIDIA HairWorks and NVIDIA PhysX.

Developer CD Projekt Red has provided gamers with an epic story, an epic adventure, and epic graphics. The untamed world of this action-adventure game is a graphics showcase, with stunning vistas and detailed characters,” Nvidia said.

The Northern Kingdoms come to life as HairWorks gives the hair and fur of more than 50 monsters and characters a natural flow. Our PhysX technology does the same for clothing characters wear. Combine those with destructible objects and every fight’s a spectacular experience.”

The Witcher 3: Wild Hunt will be released on May 19th. 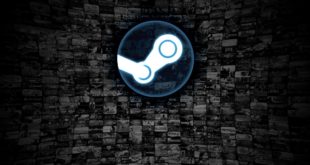 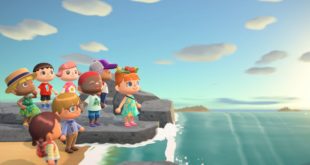 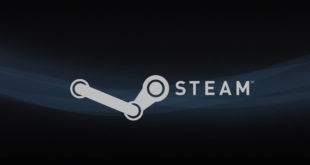