Virtual reality experts have spent most of the last year proclaiming eye/gaze tracking as the next big thing in the industry, and it seems Oculus is taking them seriously, backing up the statements with the acquisition of Danish outfit The Eye Tribe.

This move follows Google’s acquisition of Eyefluence in October last year, confirming the hunger for gaze-tracking technology in virtual reality.

The Eye Tribe has pedigree in the space, with the company’s founders meeting at the IT University of Copenhagen all the way back in 2007. In 2011, they clubbed together and bought the tech from the university before officially starting The Eye Tribe. At the time of its acquisition for an undisclosed sum, it had 16 employees, however TechCrunch did the legwork to discover that the deal gives Facebook, Oculus’ parent company, 100% of The Eye Tribes voting rights and share capital.

The Eye Tribe state that eye-tracking "will become standard functionality in VR headsets" on their website, and that’s something we’ve seen mirrored by experts in the industry. We spoke to Dan Efergan, Aardman Animation’s creative director of digital, at Develop:VR, where he described virtual reality as a "stepping stone" to the sort of experience virtual reality makers are looking to create.

"I think the eye tracking stuff is going to be interesting for two reasons" said Efergan.

"The one that people most talk about is power because you only have to render a certain amount on screen, but as a storyteller what I’m interested in is true eye contact. So being able to kind of stop translating and understanding emotions a lot better and I think until we have some kind of social emotional interface between you and the world. When we have that we can really upgrade our ability to create experiences. I’m quite excited about that."

It seems Oculus share the idea, and the acquisition points to future versions of their headsets having gaze tracking in some shape or form. 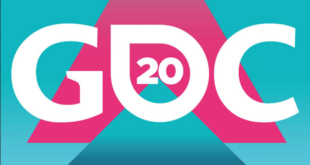 Kojima Productions, Sony, EA, and Oculus pull out from GDC 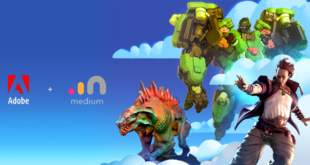 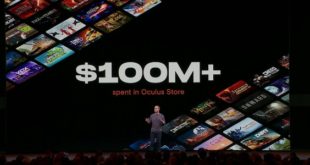 Keywords on Oculus Connect: ‘Not just a game changer but a life changer’