After a night of wild rumour and corporate denials, the demise of OnLive in its current form has been confirmed.

And as suspected, a new company has emerged as part of pre-agreed bailout deal that will continue to operate the OnLive name and services.

We can now confirm that the assets of OnLive Inc. have been acquired into a newly-formed company and is backed by substantial funding, and which will continue to operate the OnLive Game and Desktop services, as well as support all of OnLive’s apps and devices, as well as game, productivity and enterprise partnerships,” the statement reads.

The new company is hiring a large percentage of OnLive Inc’s staff across all departments and plans to continue to hire substantially more people, including additional OnLive employees. All previously announced products and services, including those in the works, will continue and there is no expected interruption of any OnLive services.

We apologize that we were unable to comment on this transaction until it completed, and were limited to reporting on news related to OnLive’s businesses. Now that the transaction is complete, we are able to make this statement.”

However, try as it might to make it seem as if nothing really of consequence has occurred at the firm, last night’s events paint a troubled picture.

The only reason a company performs an act like this – that is, close down and immediately re-open under new management – is to wipe debts and liabilities from its sheets.

It’s shady, to say the least. 100 per cent legal and very common, of course, but shady nonetheless.

And typically its the employees and creditors who take the brunt of this move, with the new company able to operate as before without the burden of the debts it previously held.

Indeed, this take on the OnLive saga is supported by an anonymous tipster speaking to TechCrunch. It should be treated with caution, of course – an angry former employee who has just been sacked will likely be in axe-grinding mode in the moment after he clears his desk.

Nonetheless, the description offered does pretty much coincide with what you would expect from a pre-packaged closure of this nature.

OnLive’s founder and CEO Steve Perlman finally decided to make an exit — and in the process, is screwing the employees who helped build the company and brand,” it states. Our source tells us that the buyer wants all of OnLive’s assets — the intellectual property, branding, and likely patents — but the plan is to keep the gaming company up and running. 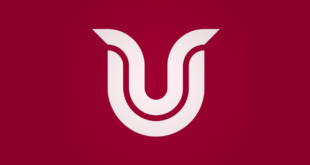 Ultimatum Games is shutting down 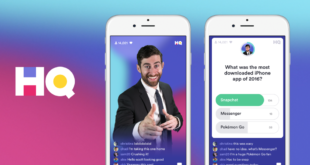 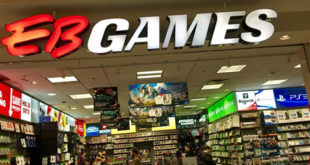