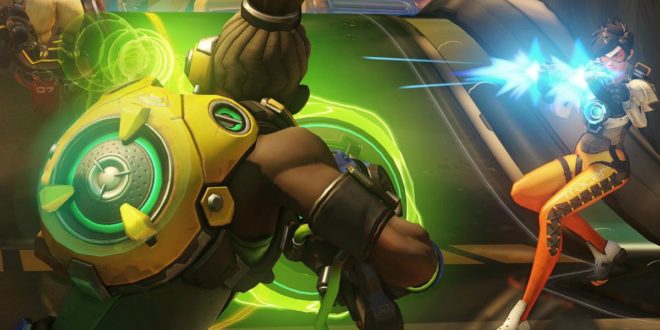 In a video this week, Overwatch game director Jeff Kaplan talked about toxicity in the game’s community.

Kaplan states that toxicity in the game has gotten steadily worse as the game’s audience has grown and that it hasn’t shown any signs of improvement. In the video he also says that Blizzard having to focus on tackling this toxicity is slowing down game development on new content and features.

Kapkan mentions that the Overwatch team have taken 480,000 account actions since the launch of the game in early 2016. 340,000 of these actions, Kaplan has said, are the direct result of player reports.

While it’s good to see the team taking action, Kaplan’s claims that toxicity in the game is slowing down the rate of development seems a little silly. While his claim that those responsible for implementing a recent console reporting system were the same team responsible for a match history and replay system are surely true, it seems short-sighted not to understand that the internet is a toxic place.

This doesn’t excuse it, but any big competitive shooter in the last 20 years has developed a toxic community. While the community and the industry should be striving to change that, blaming that for slowed development as if it were a totally unplanned occurrence is an unusual move, with Kaplan essentially pulling the “If you don’t stop messing around we’ll turn this Overwatch right around and go home” trick.

So, stop being toxic in Overwatch. Otherwise Kaplan will come to your house and wash your mouth out with soap. 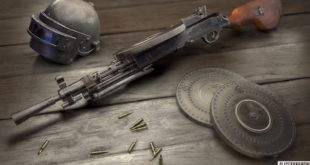 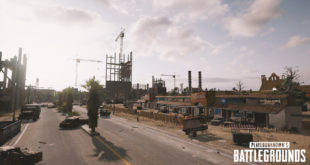 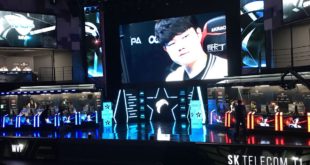