Precursor pulls plug on Shadow of the Eternals

Since we announced this Kickstarter campaign we have seen more support from our community than we had ever hoped for.”

That’s the message from studio Precursor Games after raising just $128k of its $1.35m Kickstarter target for Eternal Darkness successor Shadow of the Eternals.

The studio has now pulled the plug on the project, though it has now promised to run ANOTHER crowdfunding effort, again on Kickstarter, to try and get the troubled project off the ground.

The statement is yet ANOTHER backtrack from the company having just last week said that the game would likely never be released were its crowd-funding efforts to fail.

Along with this support has come a host of a new exciting opportunities that will make the game better than we envisioned,” a company statement read. As a result, we have chosen to temporarily take down the Shadow of the Eternals crowdfunding campaigns on both Kickstarter and our own website on Thursday, June 6th.

This doesn’t mean we are going away – far from it. We’ll be re-launching the Kickstarter in just a few short weeks with a reveal of these exciting new developments.

As we’re closing the current Kickstarter campaign not a single dime from this campaign will be removed from supporters’ accounts and everyone from our website’s crowdfunding campaign will receive full refunds via PayPal. As we re-tool our campaign and continue development, the forums on our site will remain open and active and any interested fans can still join the ‘Order of the Unseen’ to see our progress and join in the fun of creating content for the game themselves.

We want to thank everyone who has participated, volunteered, and spoken up to support us. You are our community and we value you more than you know. Stay tuned and we’ll be back soon.” 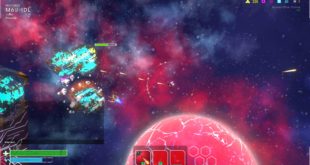 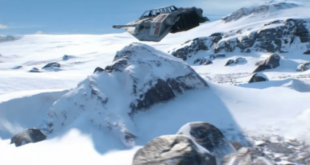