Activision’s action sequel Prototype 2 will be promoted during a Champions League semi-final football match next month.

It’s part of a three-week TV campaign including 30-second and 20-second adverts running on a variety of channels.

Prototype 2 will also be marketed via a five-month specialist press campaign boasting some 45 magazine insertions, as well a three-week video-on-demand campaign.

Online ads will go live on a variety of websites including homepage takeovers. Plus, Activision says there will be digital and mobile activity to further promote the game.

Prototype 2 hits UK shelves on April 24th for PS3 and Xbox 360. A PC version will follow later this year. 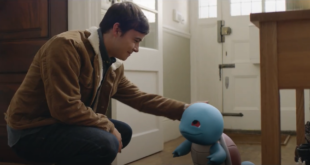 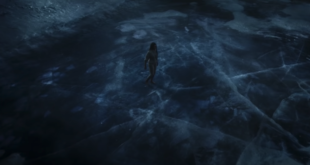 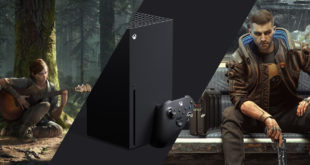