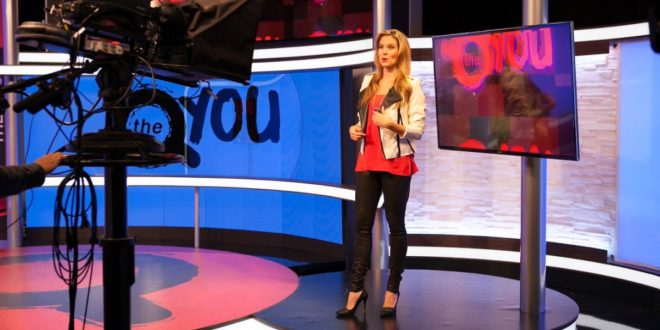 QYOU are best known as a curator of daily “Best-of-the-web” video for multiscreen distribution, and Heads up Daily will see a QYOU host welcoming guests from across the world of esports to talk about tournaments, hot topics and other viral moments from the world of digital sports.

“As the home of the best esports entertainment in Canada, we are excited to be the first partner to carry QYOU’s Heads Up Daily format,” said Super Channel’s CEO, Don McDonald. In a statement, he said:  “esports has seen huge momentum in the last couple of years, now reaching mass audiences the world over, and Canada is a leading market for monetizing this new entertainment medium. We are always on the lookout for new types of esports content to keep our gamer audiences engaged, so it’s a natural fit to bring QYOU’s show to our programming line-up and to capitalize on QYOU’s expertise with digital-first content and millennial viewers.”

Heads Up Daily will be produced in Canada, and while it’s currently only airing in Canada, QYOU is hoping to provide localised versions of the programming through their distribution partnerships around the globe.

Curt Marvis, QYOU’s CEO added: “This is our first step into the hottest area in sports and television today, which is generating huge levels of engagement from the millennial and Gen Z audience that we know best. We are very excited to partner with Super Channel and ECG Productions to launch this flagship esports format and plan to leverage our global distribution relationships to support the program sales and produce what we hope will become a global series for QYOU. We anticipate the positive impact on 2018 revenues from Head’s Up Daily global distribution to be substantial.” 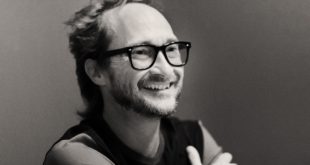 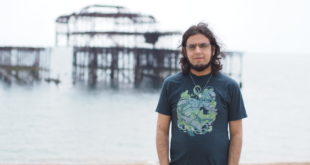 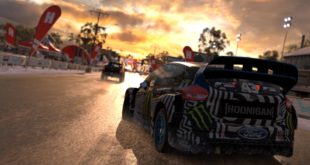