The league features three 11v11 competitions, one for PS4, one for PC and one for Xbox One. Betis has signed Antonio “Tasteya” Coto to lead the PS4 team, Yago “PanterJack” Cintado will lead the Xbox team and Manuel “Lanzusky” Rodriguez  will lead the PC team.

The VFO tournament is due to start in January, so the captains don’t have long to put together a team. They are currently accepting applications for a trial day on December 19th, when the best players will be signed to the club. If you think you are good enough, and can overcome the language barrier then ping an email over to esports@realbetisbalompie.es, you never know you could become the virtual Messi.

Betis also launched an official Twitter account for its eSports action. @RealBetisESport currently has just under 1000 followers, despite only being live for a few days. 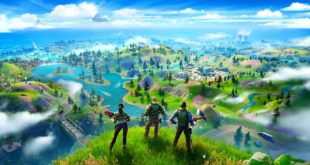