Amazon signed a licensing deal for Crytek’s CryEngine that could be worth between $50m to $70m, according to a report.

Sources speaking to Kotaku claimed that the recently teased huge licensing deal between Crytek and a mystery firm was in fact with the online retail giant. It is not yet clear what Amazon plans to do with the tech. Some sources suggested the firm may use is it as the foundation for its own game engine.

In an interview with Develop last year, Amazon VP of games Mike Frazzini teased a new title for the Fire TV, part of which would run through the Amazon cloud.

“We’ve already got a prototype of a game that we’ve now put into full development where there are thousands of characters on the screen simultaneously interacting,” said Frazzini at the time.

“The tremendous amount of physics and AI in this sort of game would require a high-end gaming PC, but we’re running part of it in the Amazon cloud and part of it on the device. It’s an interesting experience that we’ve always wanted to create but haven’t been able to due to the limitations of the devices” 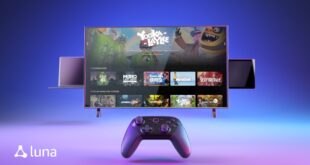 Can Amazon’s Luna eclipse its rivals? 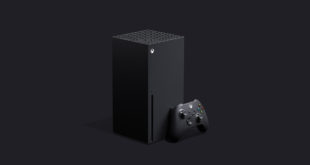 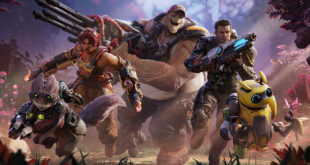