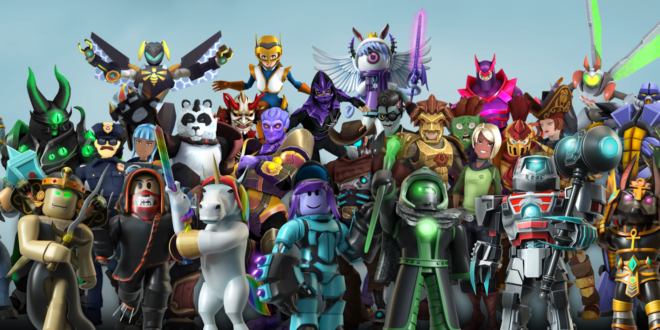 That announcement comes on the back of the platform’s expansion in French and German (on top of English, Spanish and Portuguese), with 150 “Roblox experiences” now available in the two languages.

Back in February, Roblox’s chief business officer Craig Donato mentioned the company will be “rolling out other languages very soon” and reminded us that having the platform available in new languages is a colossal task: “For us to be available in French or German isn’t just to translate it, we need to have 24/7 moderator teams and customer support teams in place who speak that language,” he told MCV. “We need to train our algorithms that are constantly monitoring all the communication between players looking for bad behaviour to be sensitive in French and German languages.”

Announcing the 90m figure, the press release also revealed that “players and creators on Roblox spend more than 1 billion hours each month sharing and creating.” It also announced the appointment of Elisabeth Secker (managing director at German digital safety firm USK) to the company’s Trust & Safety Advisory Board.

She commented: “We are excited to welcome Roblox as a new member to the USK and I’m honored to join the company’s Trust & Safety Advisory Board. We are happy to support Roblox in their efforts to make their platform not only safe, but also to empower kids, teens, and parents with the skills they need to create positive online experiences.”

To learn more about Roblox’s international strategy and how it wants to empower its young creators, read our full interview with Craig Donato here.

Marie Dealessandri is MCV’s former senior staff writer. After testing the waters of the film industry in France and being a radio host and reporter in Canada, she settled for the games industry in London in 2015. She can be found (very) occasionally tweeting @mariedeal, usually on a loop about Baldur’s Gate, Hollow Knight and the Dead Cells soundtrack.
@mariedeal
Previous The Division 2 back at the top of the charts
Next Sony, Microsoft and Nintendo’s roll-over contracts under investigation