Angry Birds studio also contemplating its own acquisitions or an IPO

Mikael Hed, the CEO of Angry Birds creator Rovio, says the Helsinki games studio is not necessarily opposed to selling its business to external companies.

“It is very regular to get contacted by somebody who wants to know if we are interested,” Hed said in an interview with All Things Digital.

He was paraphrased as saying there is always a tipping point at which it makes sense to sell the company, though no such offer has yet been made.

Hed declined to be drawn into discussions on whether Zynga has engaged in buyout talks with the firm.

“I would say there are a number of companies that are very active in the acquisition space. Zynga is one of them,” he said.

“It’s clear that at one point or another we talk to everybody.”

Rovio has previously flirted with the idea of an Initial Public Offering and be listed on the New York Stock Exchange.

Yet the studio is also contemplating expanding through its own acquisitions, Hed said, though remains careful about which companies to target.

“It would be very easy for us to just go shopping. To get lasting benefit is the hard part,” he said.

Previous Dena must pay Gree $3m after copyright ruling
Next Sega dev: The console market can only get smaller 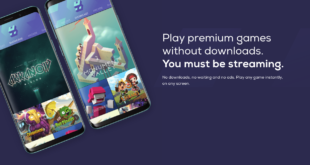 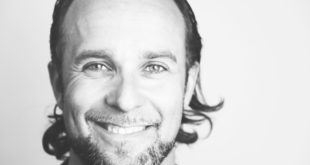 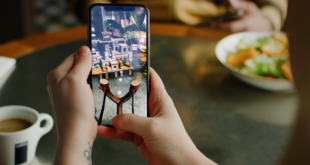